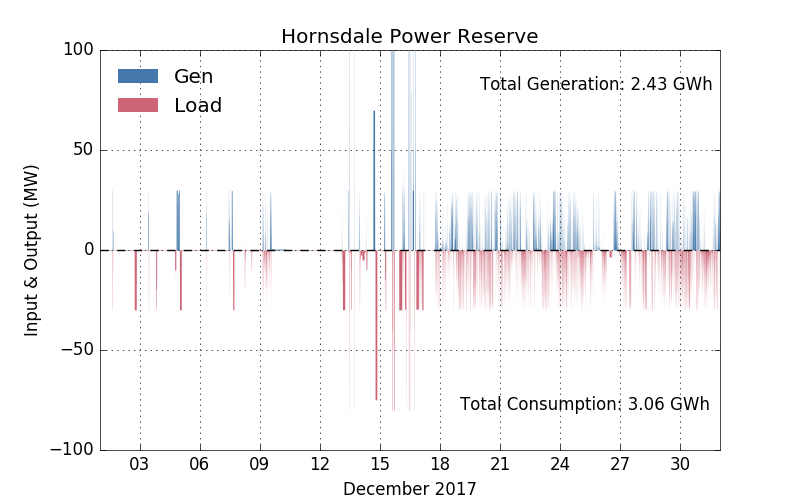 Dylan McConnell, University of Melbourne It’s just over one month since the Hornsdale power reserve was officially opened in South Australia. The excitement surrounding the project has generated acres of media interest, both locally and abroad. The aspect that has generated the most interest is the battery’s rapid response time in smoothing out several major […]

via A month in, Tesla’s SA battery is surpassing expectations — Random Thoughts